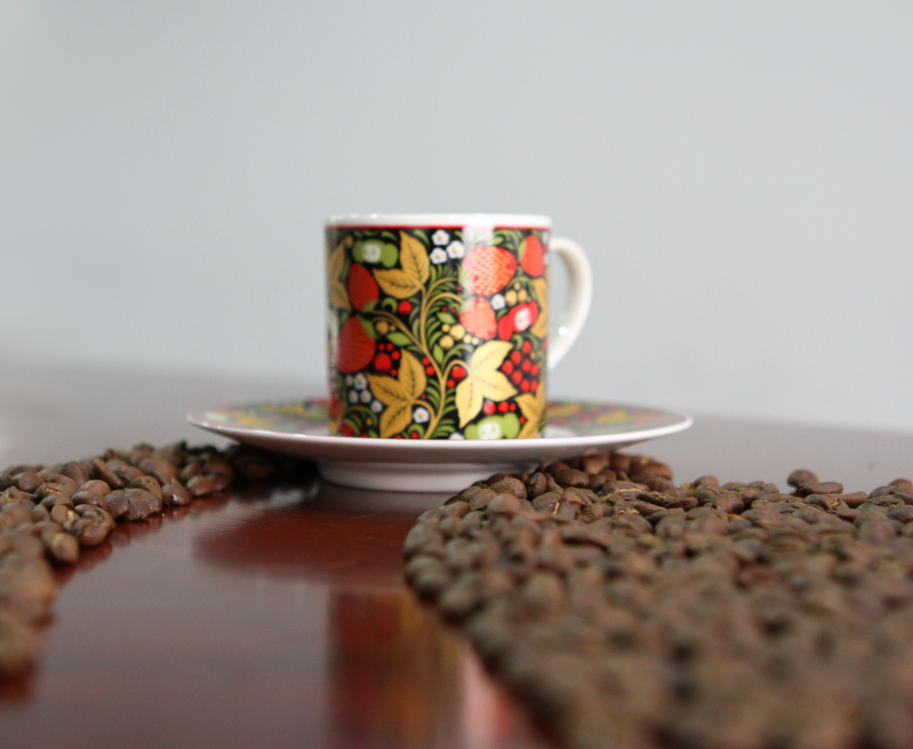 I remember my childhood, in the morning or afternoon, when my mom made coffee for herself and my dad and sometimes visitors. I remember that smell and it creates the loveliest images in my mind. Of course, part of it was the excitement of "there will be cake" and "my grandparents are visiting" and "we have an Easter egg hunt". But somehow all that childhood love is intertwined with the smell of freshly ground coffee beans.

Even though my first cup of coffee when I was a teen... (My mom had a very strict policy on children consuming mind-altering substances - and let's be honest, coffee is a drug. And a strong one on top of that.) ... so that first cup was rather disappointing, it smells far better than it tastes. Nonetheless, coffee became a part of my life.

In the beginning there was only the quite weak filter coffee from our kitchen, later I found out about the Italian miracle called Espresso. Then - in Vietnam - I dove head first in the amazing world of not only the darkest, strongest Vietnamese brews, but also found out about horrible fake coffee on the one side, commodity coffee on the other side and last but clearly not least I learned about speciality coffee. But let's talk about history first. 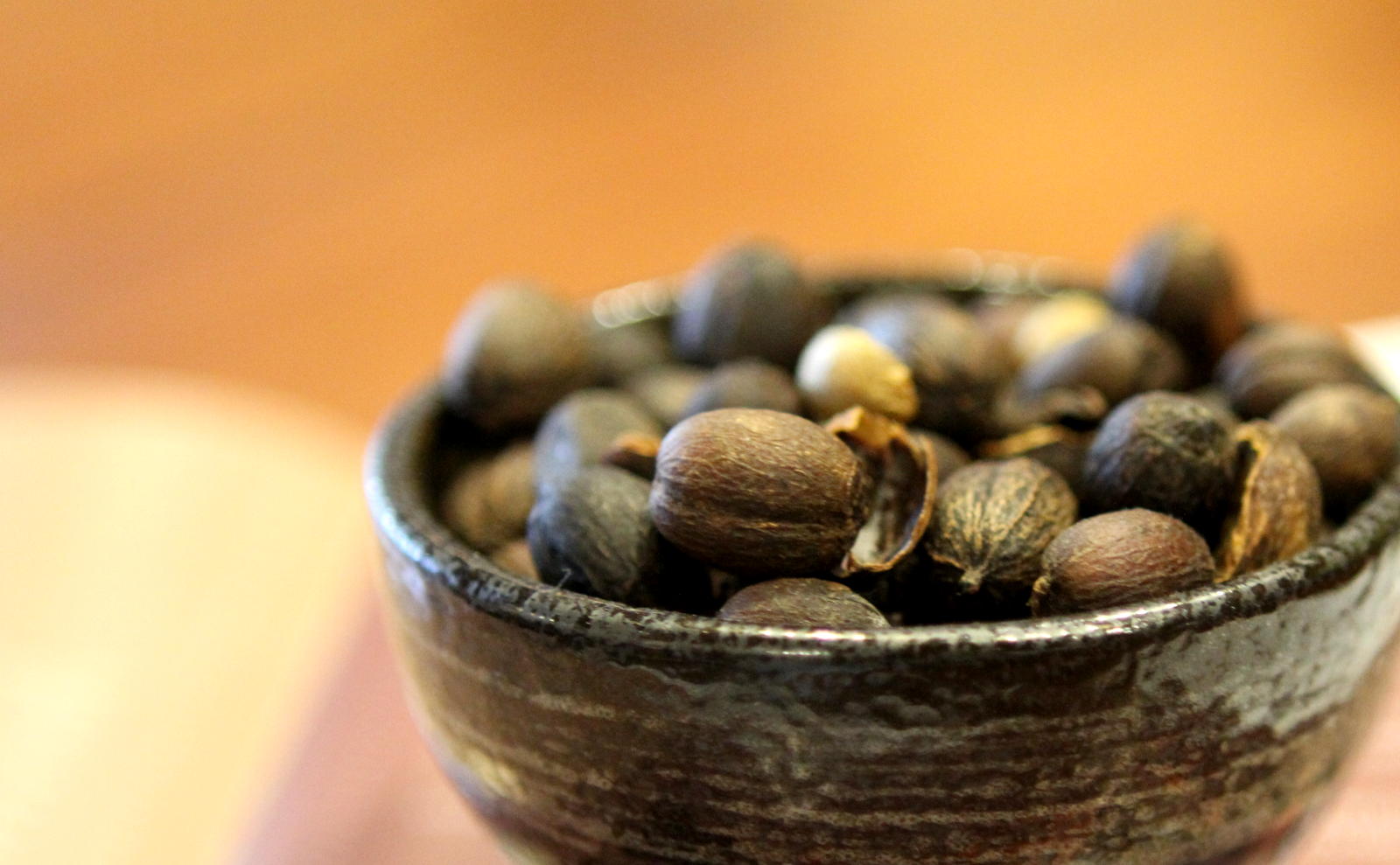 In the year 1857, the coffee plant had been introduced to Vietnam by French missionaries. From then on, the coffee production of the country steadily increased - only interrupted by the Vietnam war - until the present day.

During the harvest season of 2015/16, Vietnam produced around 1.758.000 metric tons of coffee. The country mainly focuses on Coffea canephora, that's the scientific name for the robusta coffee shrub.
From the entire coffee output of Vietnam, around 97% is robusta, while only 3% are shared by Coffea arabica, Catimor and a few exotic breeds and varieties. These numbers indicate that Vietnam is the second biggest producer and exporter of coffee in the world, right after Brazil. 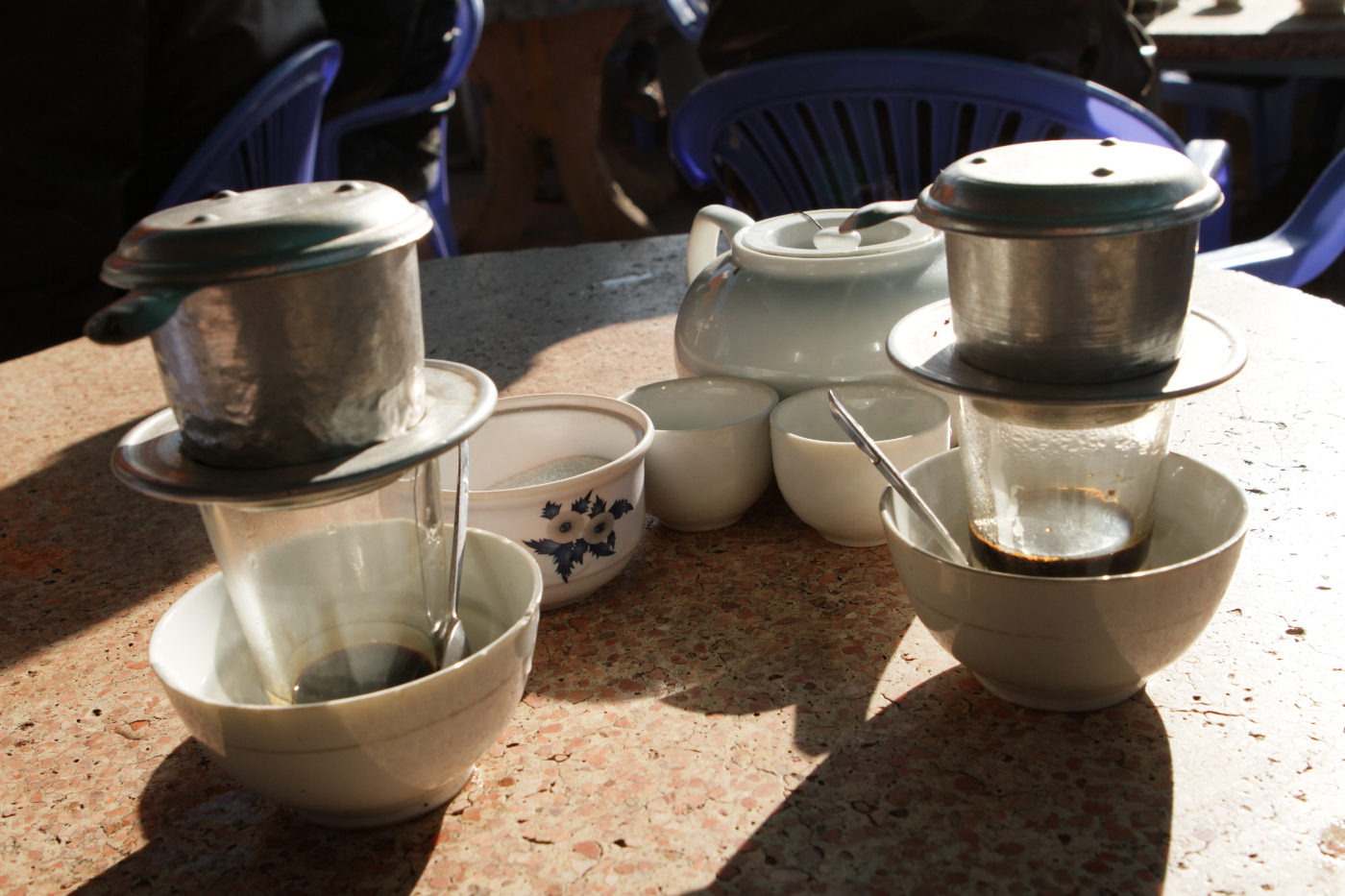 A lot of coffee, but low quality

And for that matter the largest exporter of robusta beans. In terms of export value coffee is only second to rice in Vietnam and chances are that any blend of coffee in the world containing robusta beans gets them from Vietnam.
Most of the Vietnamese beans however are of sub-average quality and end up as instant coffee. The Vietnamese economy largely focuses on mass production of low priced goods instead of tapping the full potential of high quality beans. 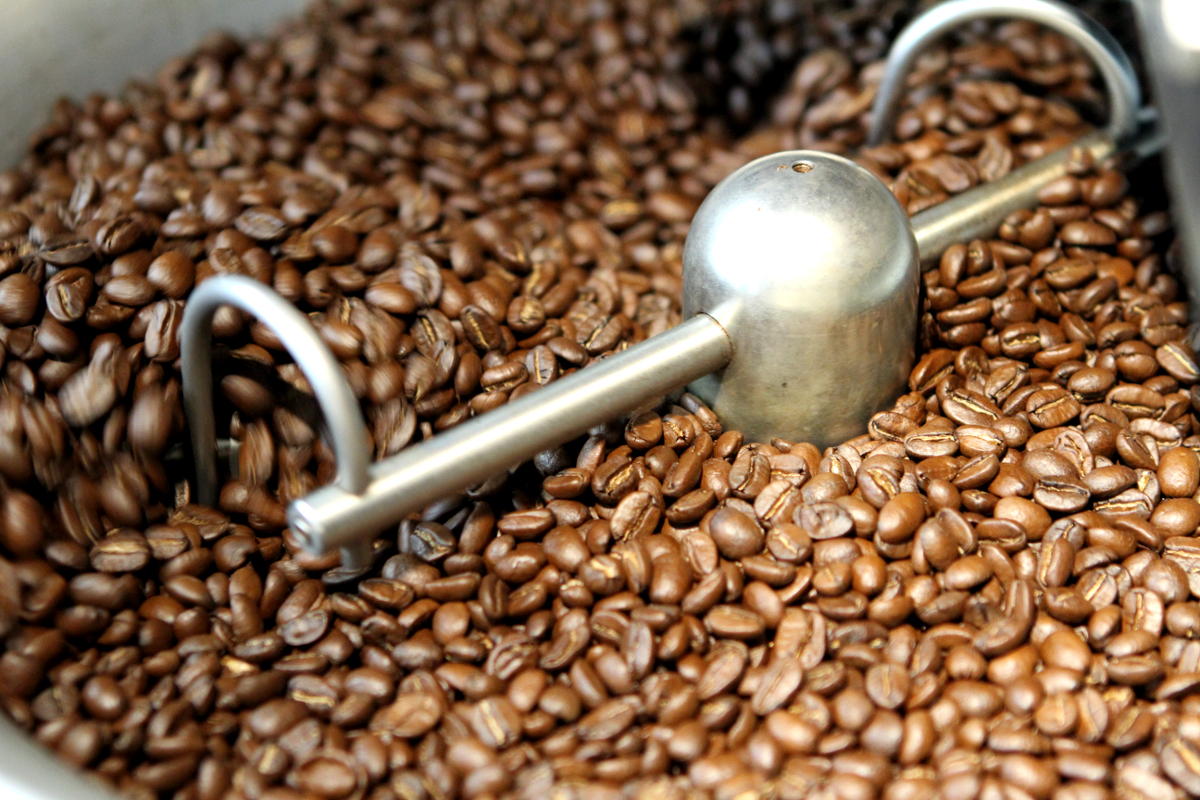 Coffea canephora is, as the mundane name "robusta" already indicates, a robust shrub that grows in lower altitudes and produces a large quantity of beans even under less favourable conditions. While one hectare of arabica shrubs may yield seven tons of coffee in a good year, the same surface area of robusta can easily yield three times as much.

Arabica beans contain more acid, less caffeine and can have a wider spectrum of fine, balanced aromas. Robusta is much stronger, as well in its caffeine content as taste. Many coffee blends contain robusta for a stronger, rounder, more flavourful body and a higher caffeine content. At least that's the official explanation. The truth is that espresso does not need robusta influx and for most blends it's just a method to cut the cost, since Vietnamese robusta is dirt cheap. Oh, there is quality robusta available, even speciality grade robusta, but international companies focus on the cheap stuff mainly. 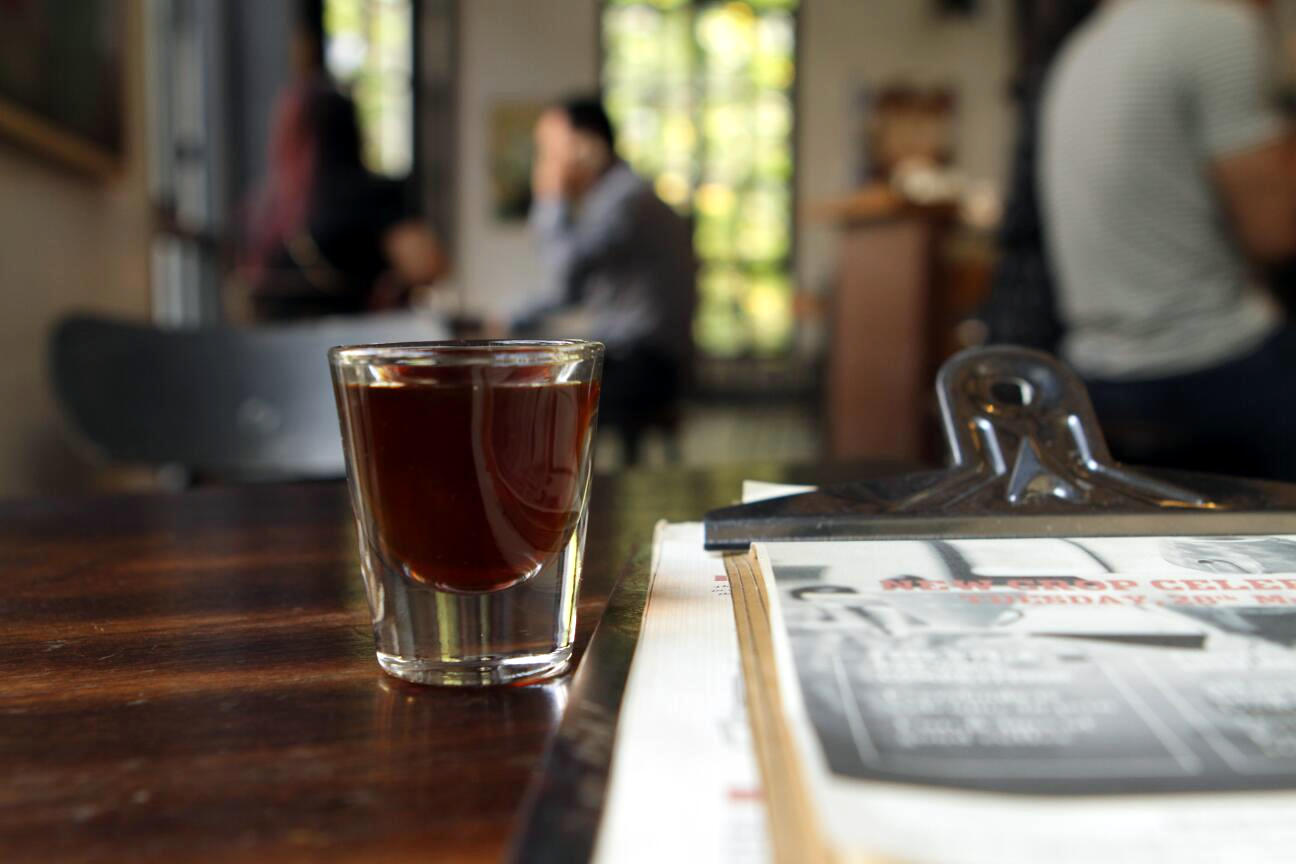 This is the reason why most farmers focus on producing mass amounts of cheap coffee: There is always a market and by the end of the season there is a more or less guaranteed profit that allows them to at least pay the interest of their loans. Now if that doesn't sound sad.
In order to generate that profit with corporate customers who don't care about the quality and focus on a low price, the farmers harvest and sell every last coffee cherry, be it green or red or rotten.
And this is the reason why Vietnamese coffee is internationally perceived as a product of low quality.

Apart from farmers being forced into this vicious circle of corporate demand, low prices, low quality and debt, it also lowers their self esteem significantly. And how to jump from mass production to quality coffee? It only works if there is sincere money, support and willpower behind the change. 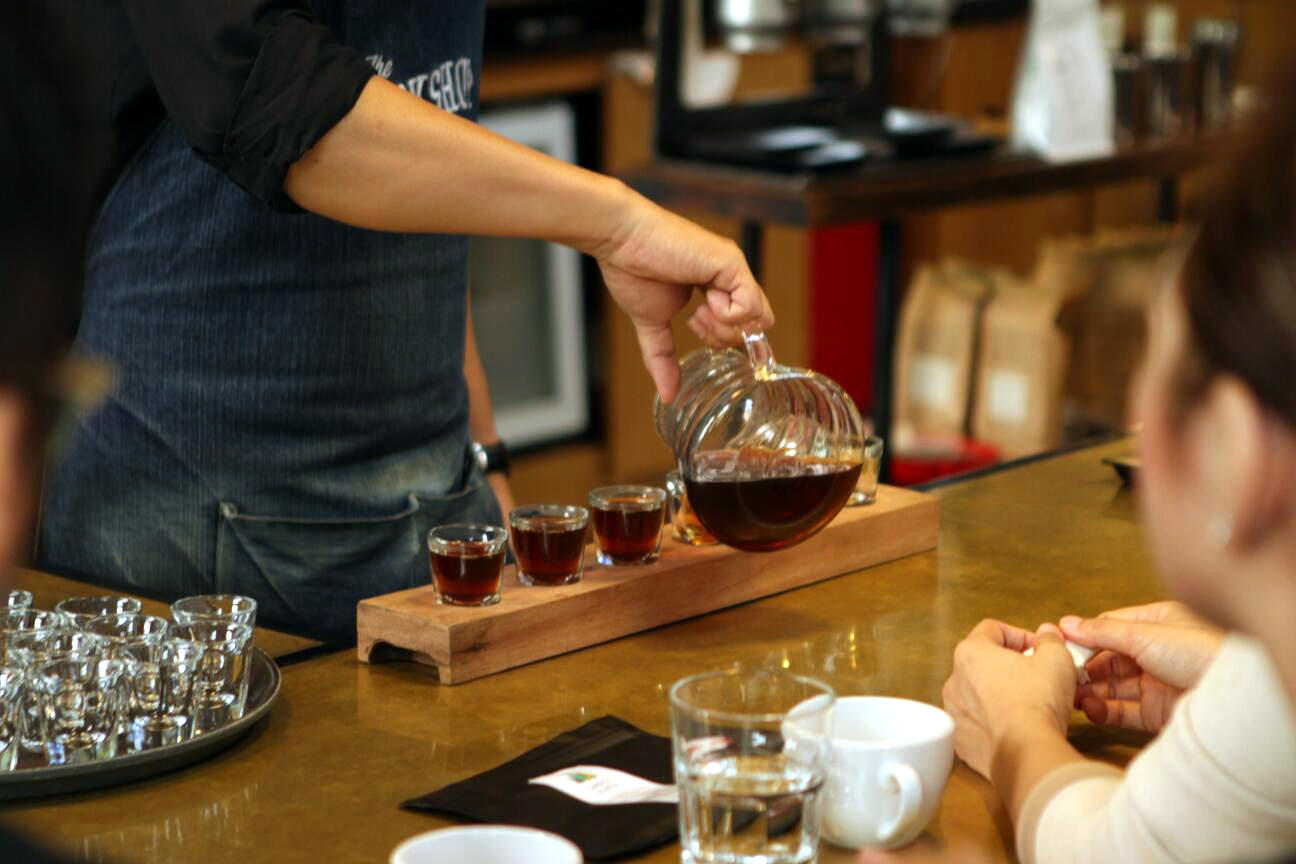 The winds of change

You can't just waltz into a farm and ask the farmers to change their ways. Getting return on investment from a freshly planted coffee plantation takes three years at least, providing that you have the know-how and relationships to instantly start making profit from the crops after the third year.

Getting the farmers to focus on quality rather than quantity needs a lot of trust, loyalty and even friendship. Speciality coffee roasters in Vietnam are working towards their common goal to get Vietnam on the map of international speciality coffee, which proved a lengthy and expensive task. They have to spend time with the farmers, educate them, support them and often pay half of the money in advance. 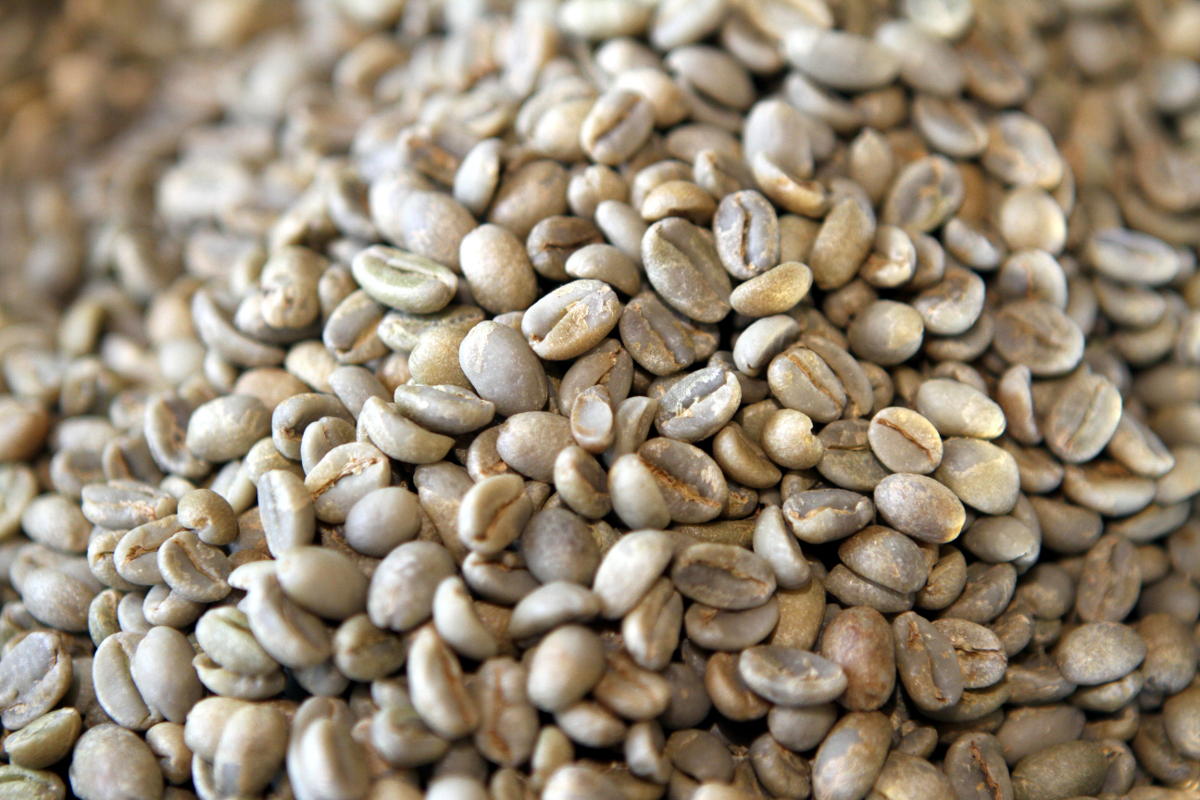 Sometimes farmers take the money but refuse to change their ways. Can you blame them? Buyers from Vietnamese, as well as international companies have been toying with them for decades, now why would they trust a newcomer enough to leave their shaky comfort zone and try something new?

Things change for the better however. Meanwhile I can find excellent coffee, arabica as well as robusta, locally sourced from proud farmers and farming collectives, roasted by specialists who studied in Australia, Japan, America and Europe. I still remember the time when I just began to settle in Vietnam and had six packages of local coffee at home, opened but untouched, since the smell itself was repulsive. Yes, there is an issue with fake coffee in Vietnam.
This time fortunately is over, at least for myself, and the coffee I drink in the morning is grown locally in Vietnam and as good as anything you may buy organic, fair trade and whatever back home in Europe. 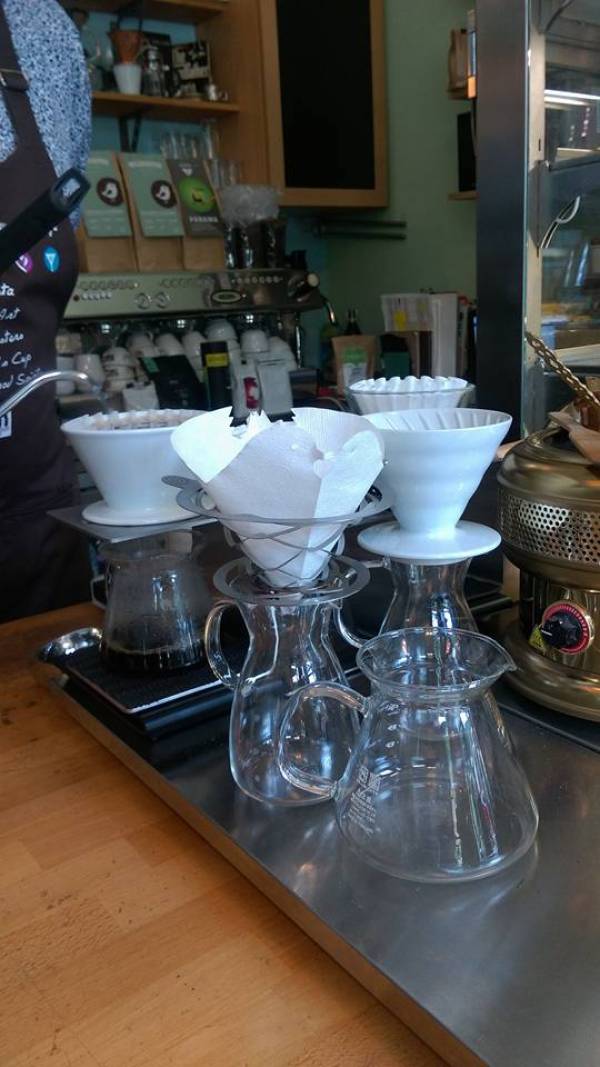 It is a slow and tedious process. Yes, Saigon sees speciality roasters pop up for the past couple years a lot, most of which use local beans as well as imported coffee from all over the world to cater to the steadily growing group of middle and high class customers in Vietnam. But one thing fails to impress the affluent Vietnamese at large: Local coffee.
People still think Vietnamese coffee is of low quality and if you present them with Son La, Khe Sanh or Cau Dat, many may wrinkle their nose.

But slowly that perception is changing as different roasters start to occupy different niches and provide great, locally sourced coffee. The greatest marketing tool, word of mouth, is contributing to the rise of good coffee in Vietnam and people learn to appreciate quality. The strength of Vietnamese coffee beans lies in their qualities: They have a strong body, full flavours of dark chocolate, vanilla, caramel and cream, often slightly sweet in the finish.
Sure, they lack the fruity acidity and flowery flavours of beans like Nekisse from Ethiopia or Panama Geisha. But what would worldwide speciality coffee be without a great variety of flavours? 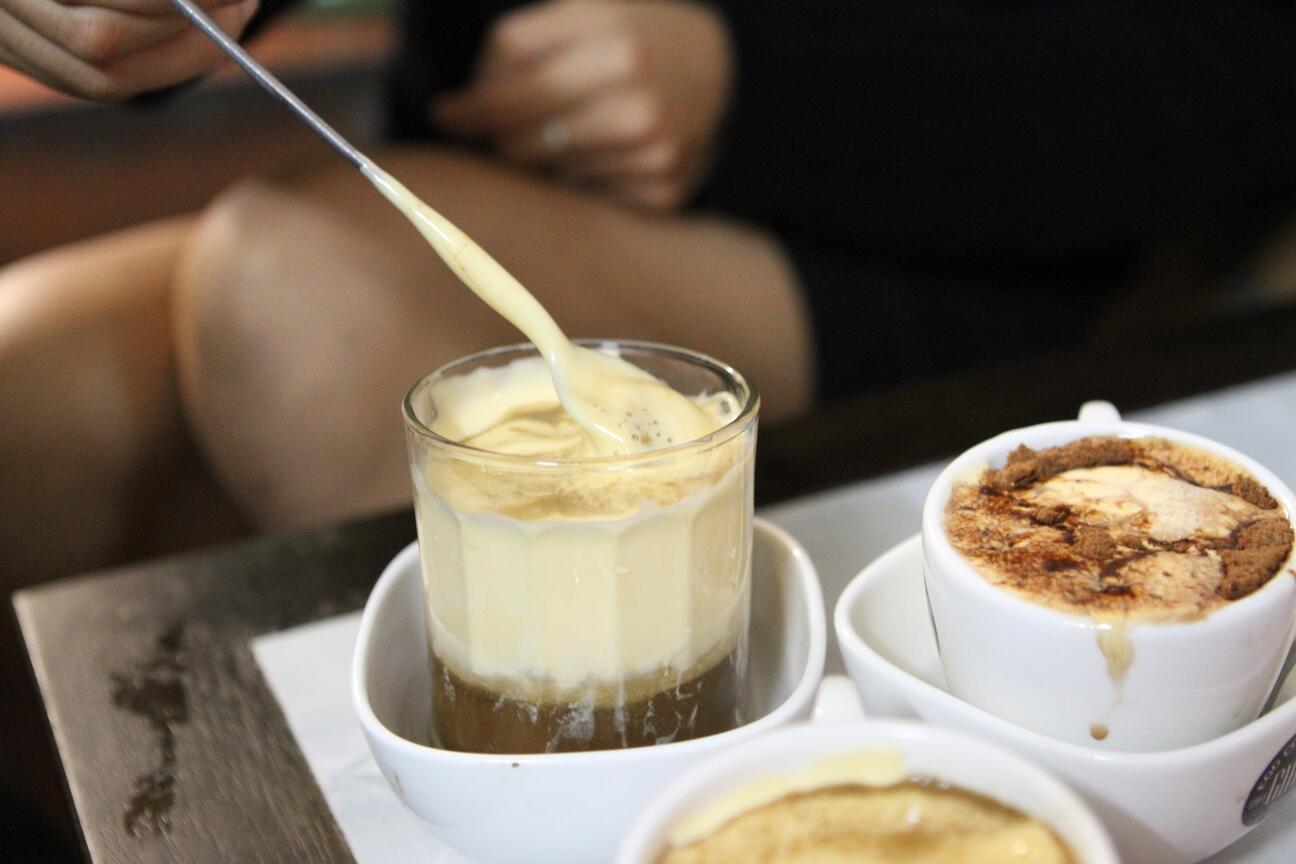 And here my coffee adventure is about to begin. I am following the path of speciality coffee in Vietnam, sticking my nose in all the cups I can find on the way. I hope to learn much more and share that information with an interested audience in the not so distant future and raise the awareness for one important fact:

Vietnam is emerging from a quantity based agricultural system, developing awareness for quality and elevating great coffee to international recognition.
Let's follow the path together, join me on my coffee adventure!