There are many things to see in Vietnam. From Sapa all the way to the North to the delta of the mighty Mekong river down South, with two competing metropolises and several other beautiful cities, embedded in the limestone highlands and distributed along the coastline, Vietnam is one of the world's top travel destinations. 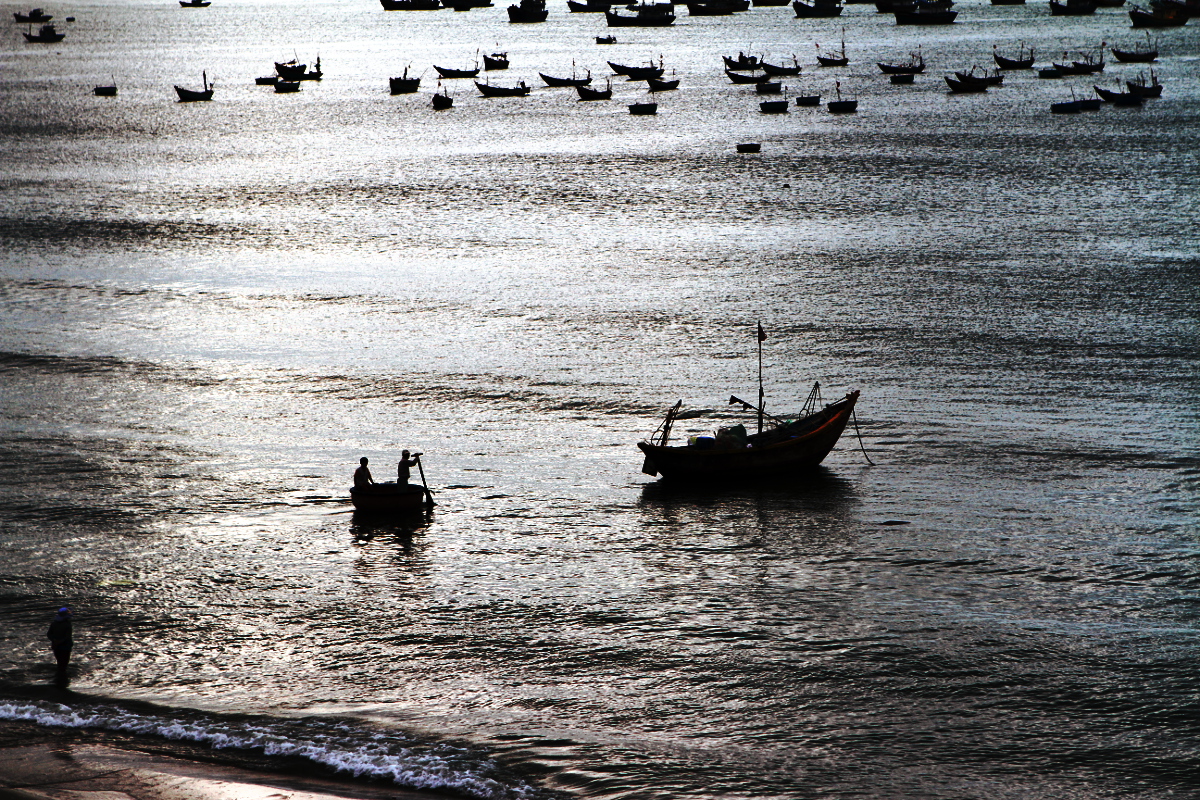 Vietnam still features the charm of a traditional, Southeast Asian country that preserves much of its ancient heritage. The imperial city of Hue is a good example for traditional architecture, while not far away Da Nang is a well-developed modern city - and probably the cleanest city in Vietnam. 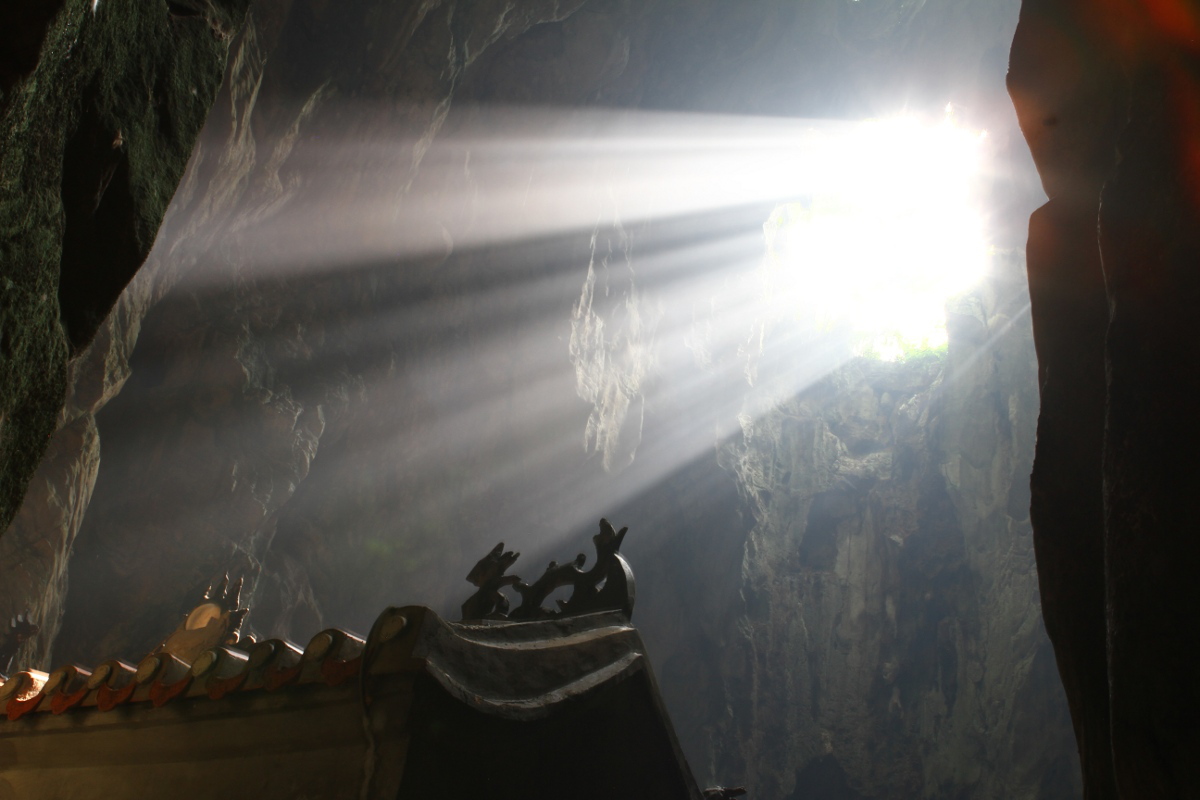 While Hanoi is Vietnam's capital city and the centre of government, northern culture and bureaucracy, Saigon down south is the biggest and liveliest city of the country. But that is not the only difference between the two major cities. While Hanoi has four seasons, Saigon has only two - the rainy season and the dry season. 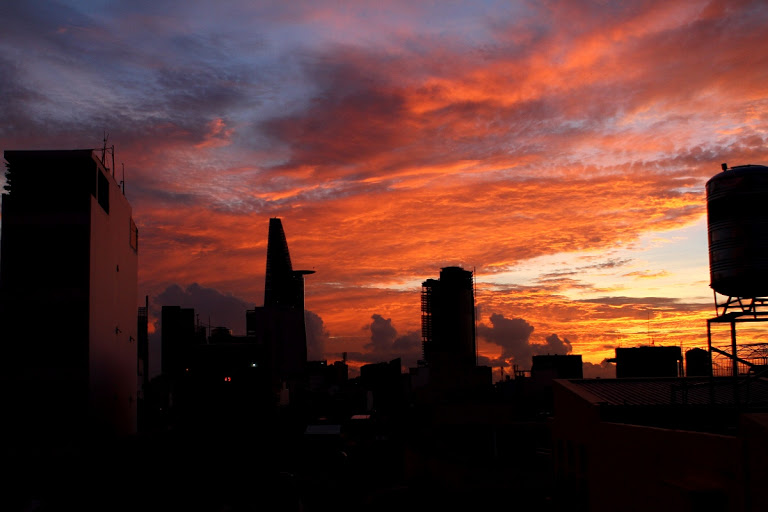 Since we are located in the South, prepare to hear more about the marvels of Saigon than Hanoi.

All over Vietnam, rice paddies, fish sauce manufacturers, tofu workshops and salt fields are tended by hand in traditional ways. The fast growing urban regions spawn skyscrapers like... well, rather slow growing mushrooms. Developing areas like Phan Rang or Phu Quoc Island feature a vast selection of offers for tourists from all over the world. Shopping malls with international brands are conquering market shares in the cities and entertainment and night life opportunities are there aplenty. 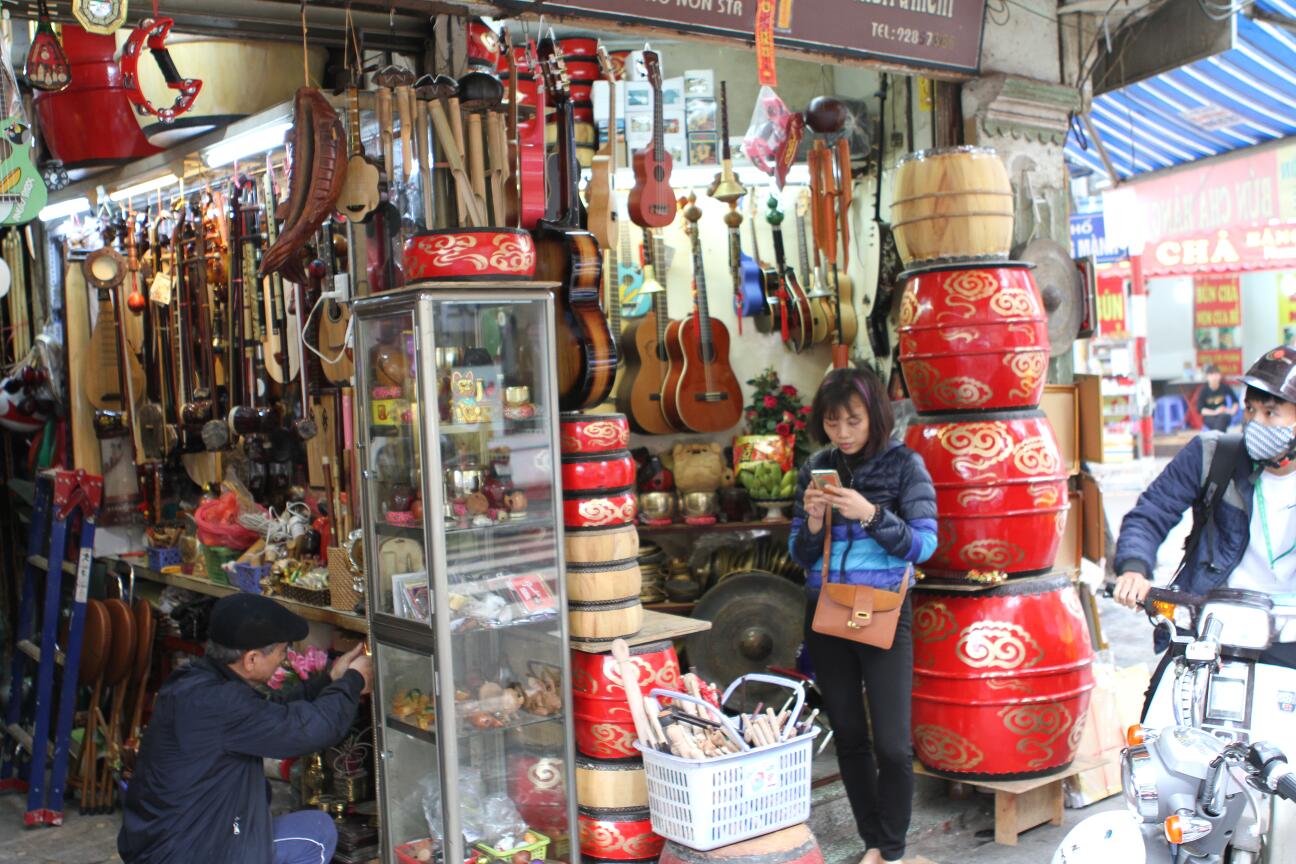 The knowledge about Vietnamese food is passed down from generation to generation. It is a healthy and delicious blend of many Asian influences, topped up by the French occupation that brought beef broth, paté and baguette into the already great local cuisines. 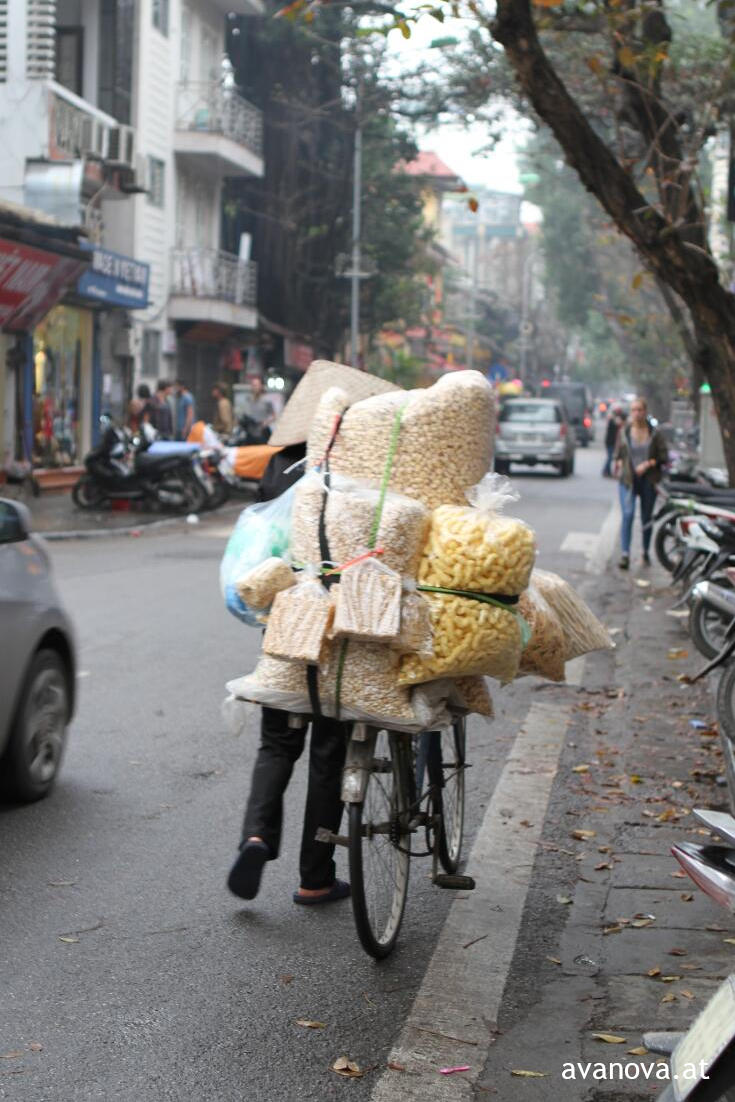 Temples and pagodas that have seen a thousand years are open to visitors who know how to behave at religious sites. Tourists can watch and participate in impressive ceremonies at beautifully decorated oratories. 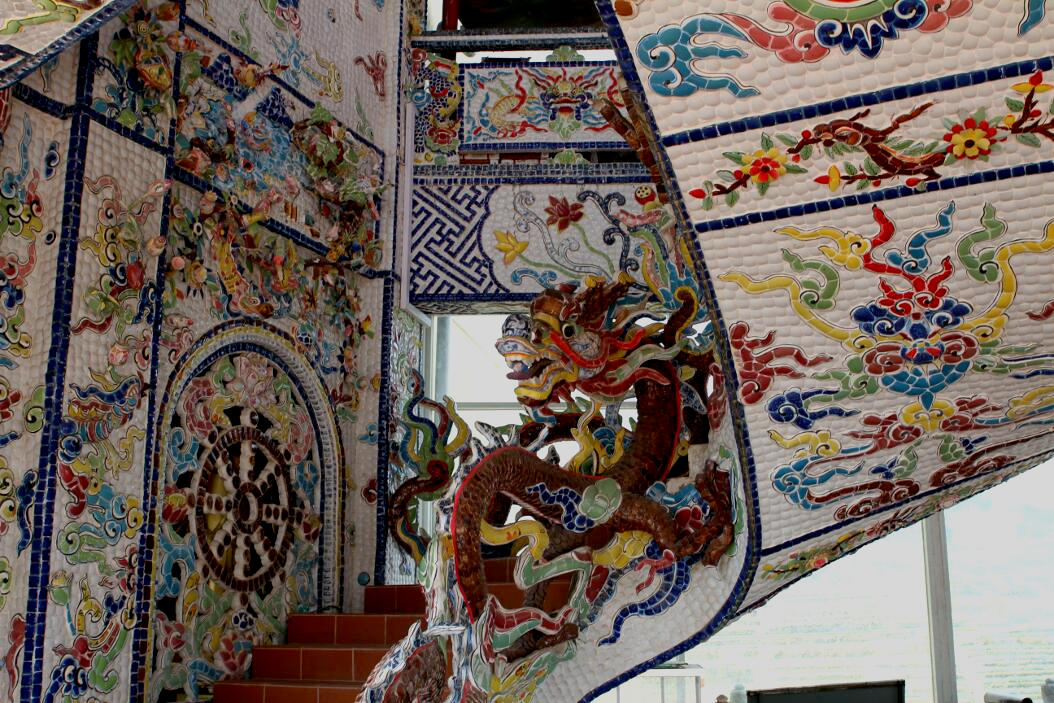 Vietnam is my second home. I used to live there for many years and half of my family is Vietnamese. So the rich traditions of this colourful culture hold a very special place in my heart.

Welcome to Vietnam, I hope you enjoy your stay as much as we do!